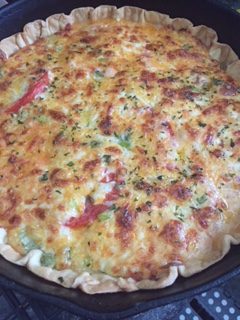 Tomato season is upon us!

I’ve saved this recipe for years and finally made my first Tomato Pie!

It will not be my last! 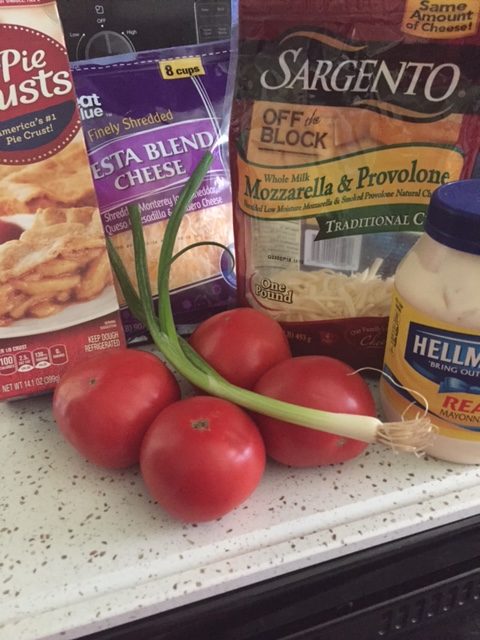 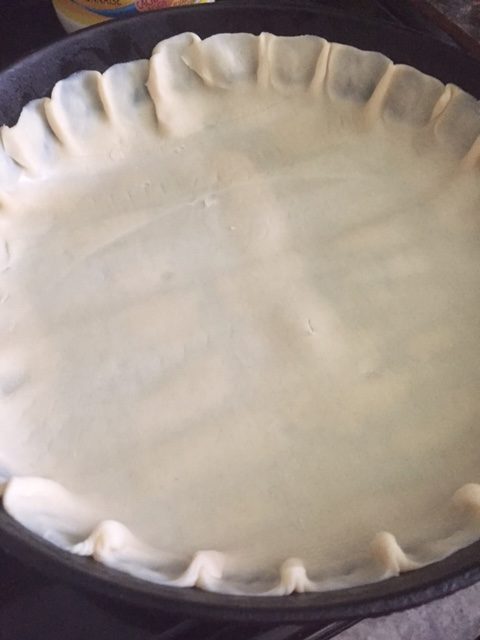 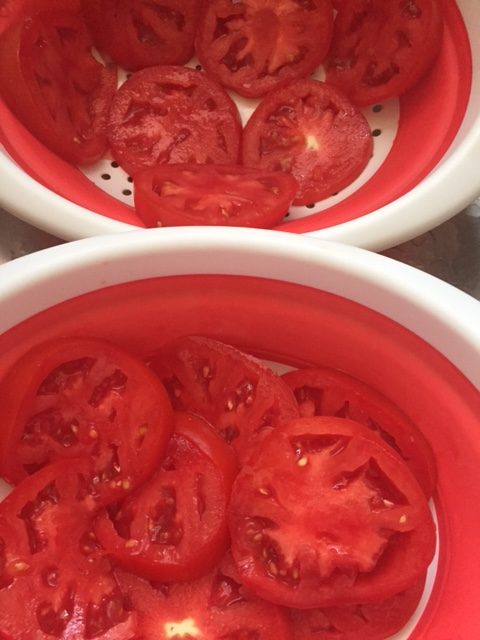 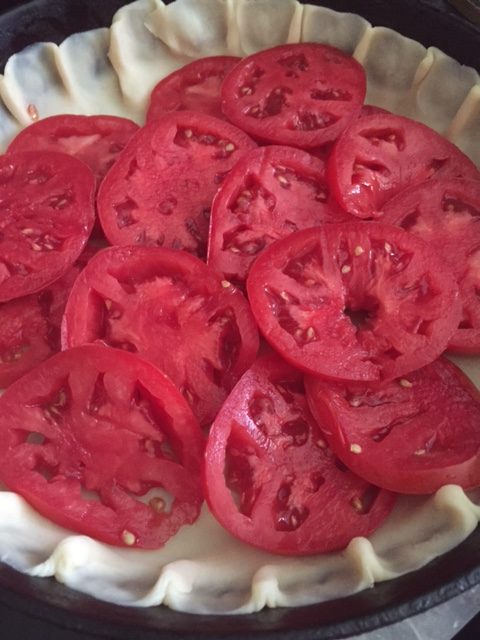 Lay them in the crust… 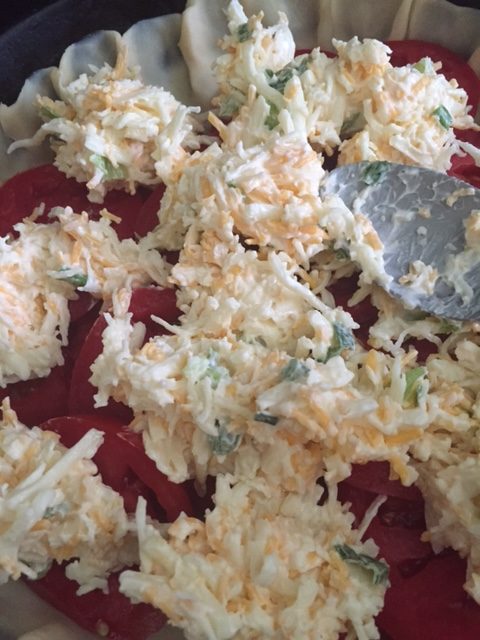 Mix the filling ingredients together and carefully spread over the tomatoes… 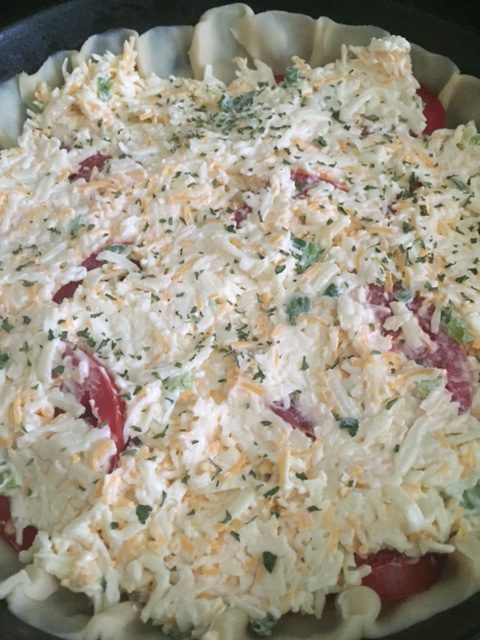 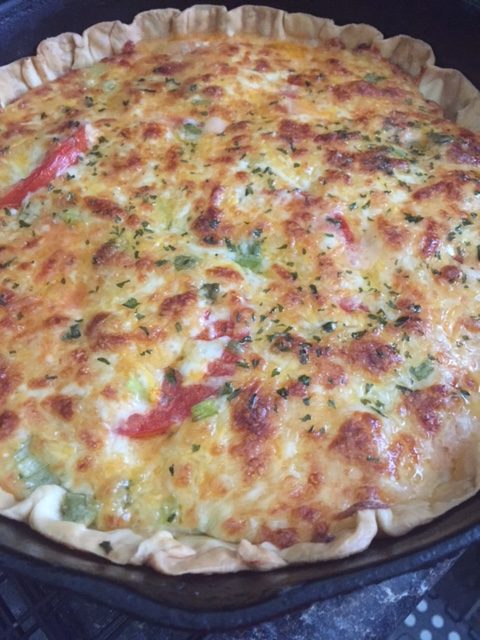 Place your sliced tomatoes in a colander to drain for about 10 minutes; sprinkle with salt and pepper.

Spay your skillet with nonstick spray.

Press pie crust in the skillet and make a nice edge.

If tomatoes are still juicy, place between two layers of paper towels to soak up the excess moisture.

Layer the tomatoes in the crust and season again with salt and pepper.

In a bowl, mix the cheeses, mayo and green onion until combined.

Spread carefully over the tomatoes.

Fried Pies & Fireflies started in 2011 as a way for southern cook, Lisa Cook, to share her recipes with family and friends. Let's dig deeper → 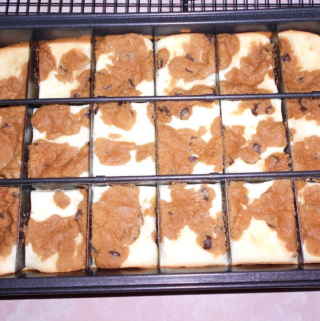 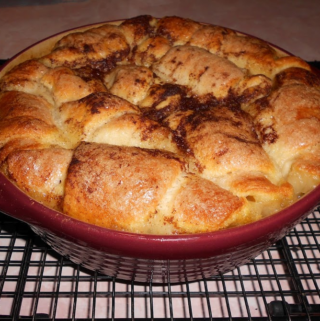 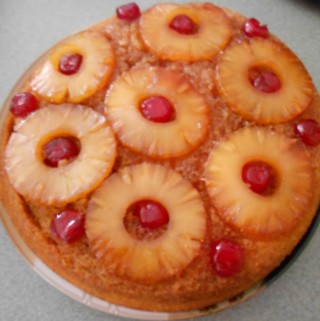 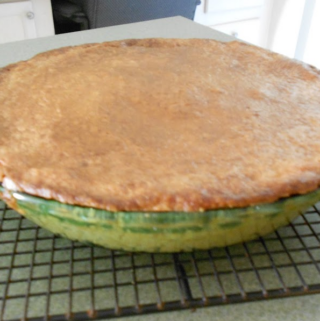 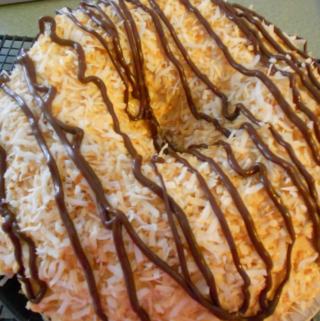 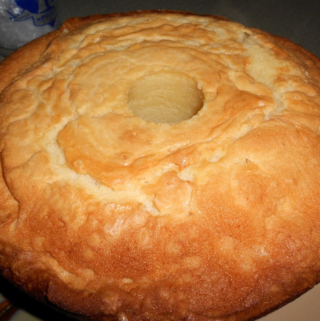 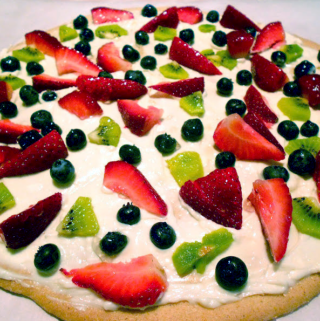